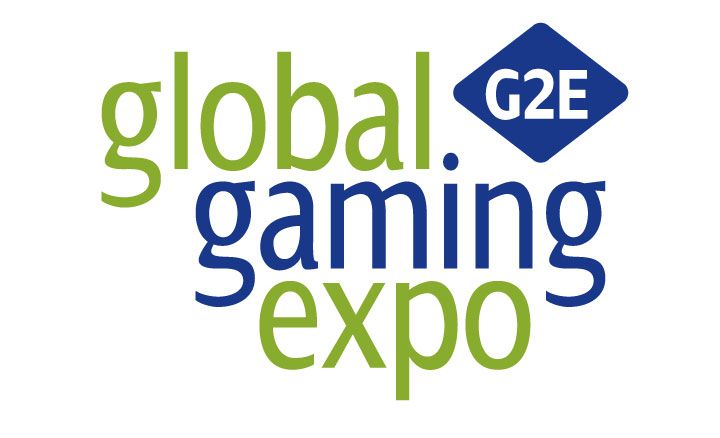 EFCO, a world-class supplier of industrial PC, gaming and EMS solutions, brought its latest gaming logic computer solutions to G2E with support for both the eighth generation Intel® Core™, Pentium® and Celeron® processor families (i.e. Coffee Lake) as well as the AMD Ryzen™ Embedded V1000 processor family. The new gaming logic computers all support full-HD graphics and 4K applications, on up to four displays. In addition, the company featured its latest digital display engine, VideoStar 100, based on AMD Ryzen V1000 with support for RootSecu™.

“The time for 4K content and displays is here and EFCO enables a great user experience by supporting processors for performance-demanding applications,” said EFCO Gaming CTO Ira Lo. “Whether our customers are basing their gaming solution on the breakthrough performances of the latest AMD or Intel processors, EFCO has feature-rich gaming logic computers for both solutions. Offering these new solutions allows our customers to take advantage of the massive increases in graphics performance and energy efficiency that has become available to the market today.”

All of EFCO’s digital display engines, including the one based on the new AMD Ryzen V1000, include advanced security protection through EFCO’s Gaming Software Support Package. This software package includes SecuBoot™, RootSecu™ with two unique identities to protect system data, GPIO, NVM, intrusion detection, and a hardware intelligent assistant.

LED Lighting As a Standard Feature

All EFCO’s gaming logic computers include an LED light strip package as a standard feature. While this is a standard feature for EFCO’s product line, light strips packages are normally an extra cost for gaming systems designers. In addition, LED features usually require additional hardware as well, but EFCO has integrated this LED functionality into all of its gaming logic computers at no additional cost. EFCO’s LED use pattern is extremely flexible and each strip can be operated independently of the game with its own select colors and patterns.

The package includes an LED strip driver, API and development GUI for customers, and provides support for one and two wire synchronized communication, and 800KHz and 25MHz LED strips.