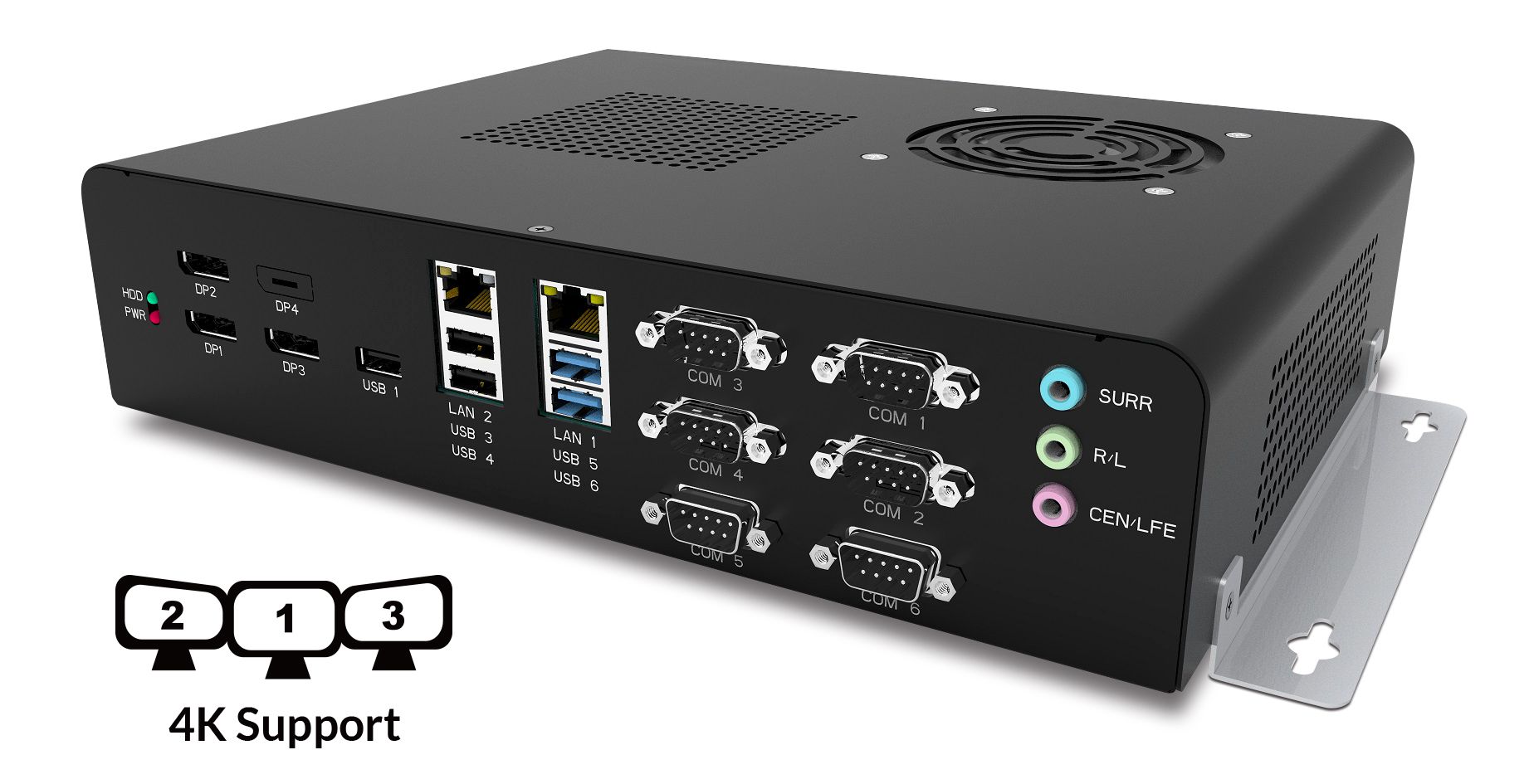 “Our latest gaming logic computer is an ideal choice for street slot machines.” Ira Lo, CTO for EFCO commented. “The EGL8650 delivers a new class of performance and has a MTBF rating of more than 30,000 hours of operation at 50°C.  This gaming logic computer will be an asset to many of our customers who are looking to deliver a great visual experience to slot machine players at the best cost/performance. In addition, the EGL8650 does not require an external graphics card, which will further keep costs down in certain environments.”

As with all of EFCO’s digital display engines, security is a number one priority. Advanced security protection is provided through EFCO’s Gaming Software and Firmware Support kit. This kit includes SecuBoot™ and RootSecu™ with complete mechanisms to guarantee safe boot and prevent copying of your data.

LED strips should do more than display meaningless fixed patterns, and should instead be leveraged to add more content to the game. EFCO’s LED use pattern is extremely flexible and each strip can be operated independently of the game with its own select colors and patterns, allowing designers to reimagine the use and content of the LED strip.  In addition, EFCO has integrated this functionality into all of its gaming logic computers as a standard feature, at no additional cost – something that usually requires additional hardware.